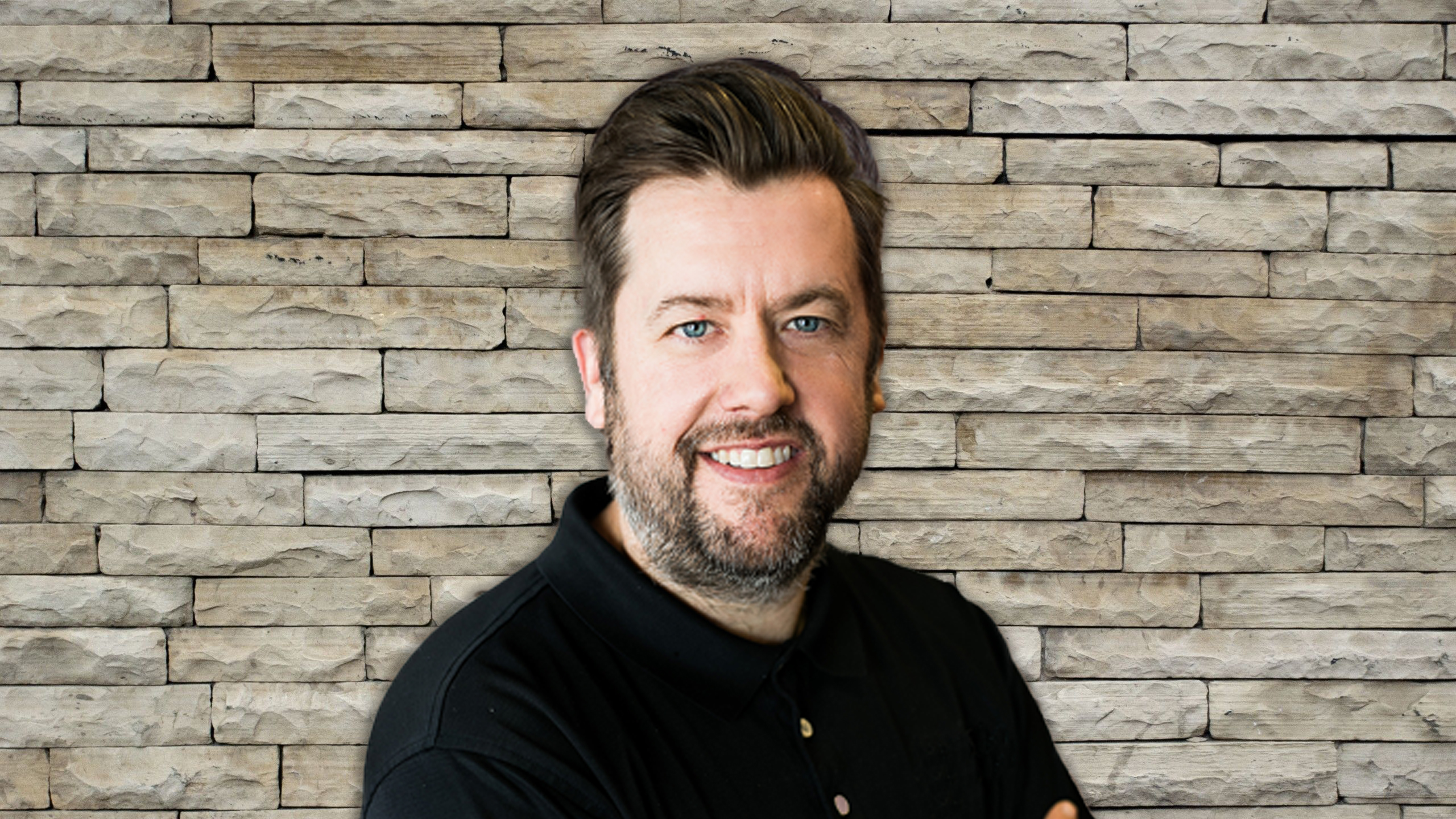 Jason graduated high school from Putnam City North in 1997. He attended Oklahoma State University, graduated with a Bachelor of Science in Athletic Training, in 2002. Jason went on to Texas Woman’s University, a premier physical therapy school, and graduated with a Master of Science in Physical Therapy in 2004. Jason began his physical therapy career at Oklahoma Physical Therapy Spine Care-rehab in 2004. In 2008, he completed the credentialed fellowship program called Oklahoma Institute of Orthopedic Manual Therapy (OIOMT), which is one of the highest credentials that a physical therapist can obtain. Jason and his wife Dana, saw an opportunity in Lawton and decided to open Fusion Physical Therapy. They will oversee the operations of the clinic and support the Physical Therapists and staff. Jason has a strong background and knowledge of spinal dysfunctions as well as knowledge and expertise in sports injuries from his time as a student athletic trainer at Oklahoma State University. Jason enjoys spending time with his wife and two kids and in his free time he enjoys golfing and watching Oklahoma State Cowboys Sports. 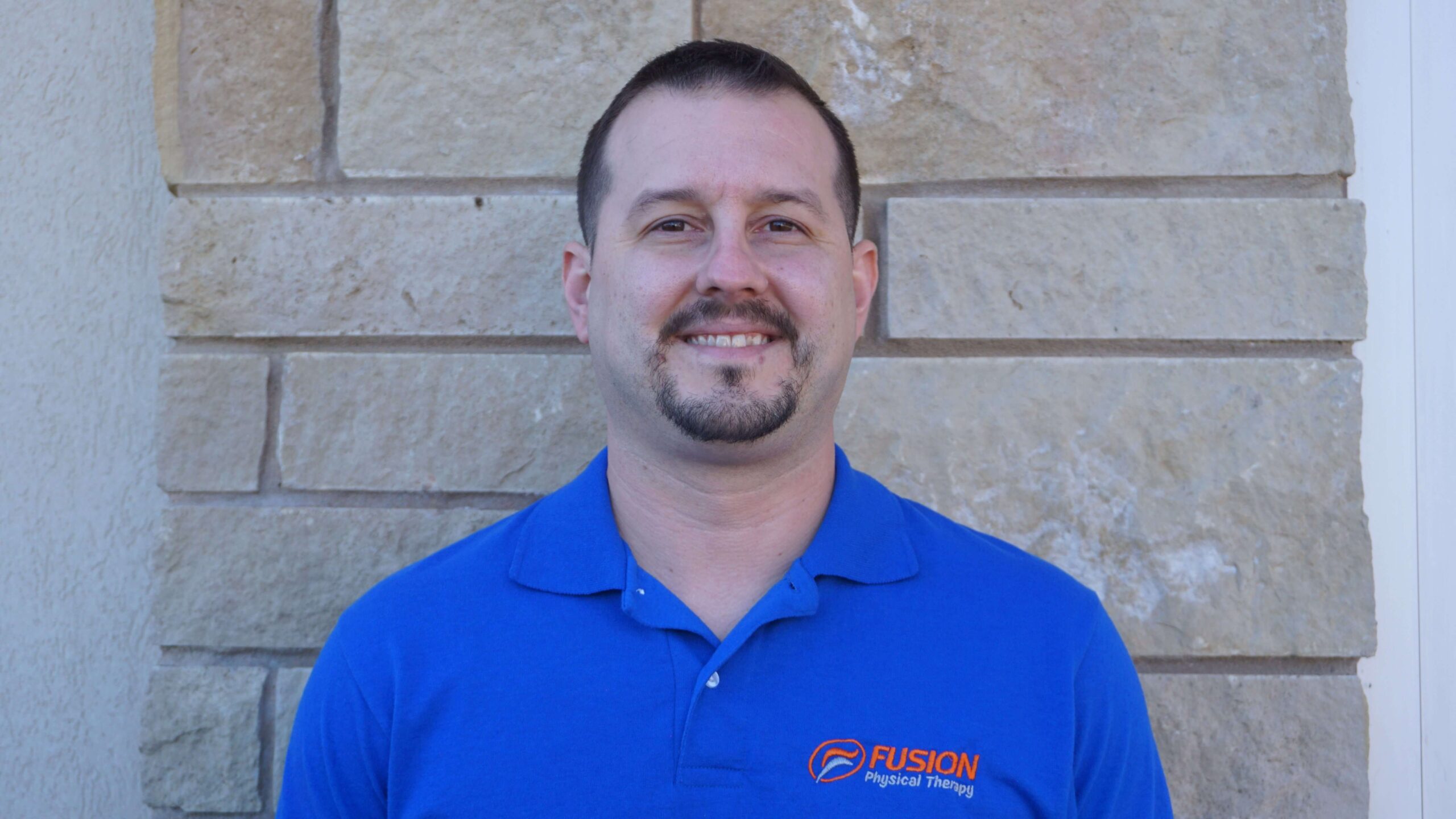 Kellen has been a part of the Lawton community and surrounding area for the majority of his life. He graduated from MacArthur High School in 2004. Kellen immediately began a pursuit for his college degree at Cameron University. Kellen graduated in 2009 with a Bachelor’s degree in Chemistry and a minor in Business Administration. Kellen utilized his Business minor following graduation working at City National Bank for a total of seven years both during and after college graduation. He decided to change careers at that time wanting to work with rehabilitating athletes as a physical therapist. He graduated with a Doctorate in Physical Medicine from the University of Oklahoma. He finished that degree specializing in athletic rehabilitation. He worked with the Kansas City Royals baseball club during his final clinical rotation. Since graduation from physical therapy school, Kellen proudly served the Lawton community working for Southwestern Medical Center for over four years. He also volunteered his time working with local athletes in the area and assisting local athletic trainers with high school sport coverage. Kellen specializes in orthopedic rehabilitation, athletic return to sport training, and functional dry needling to treat musculoskeletal dysfunction. 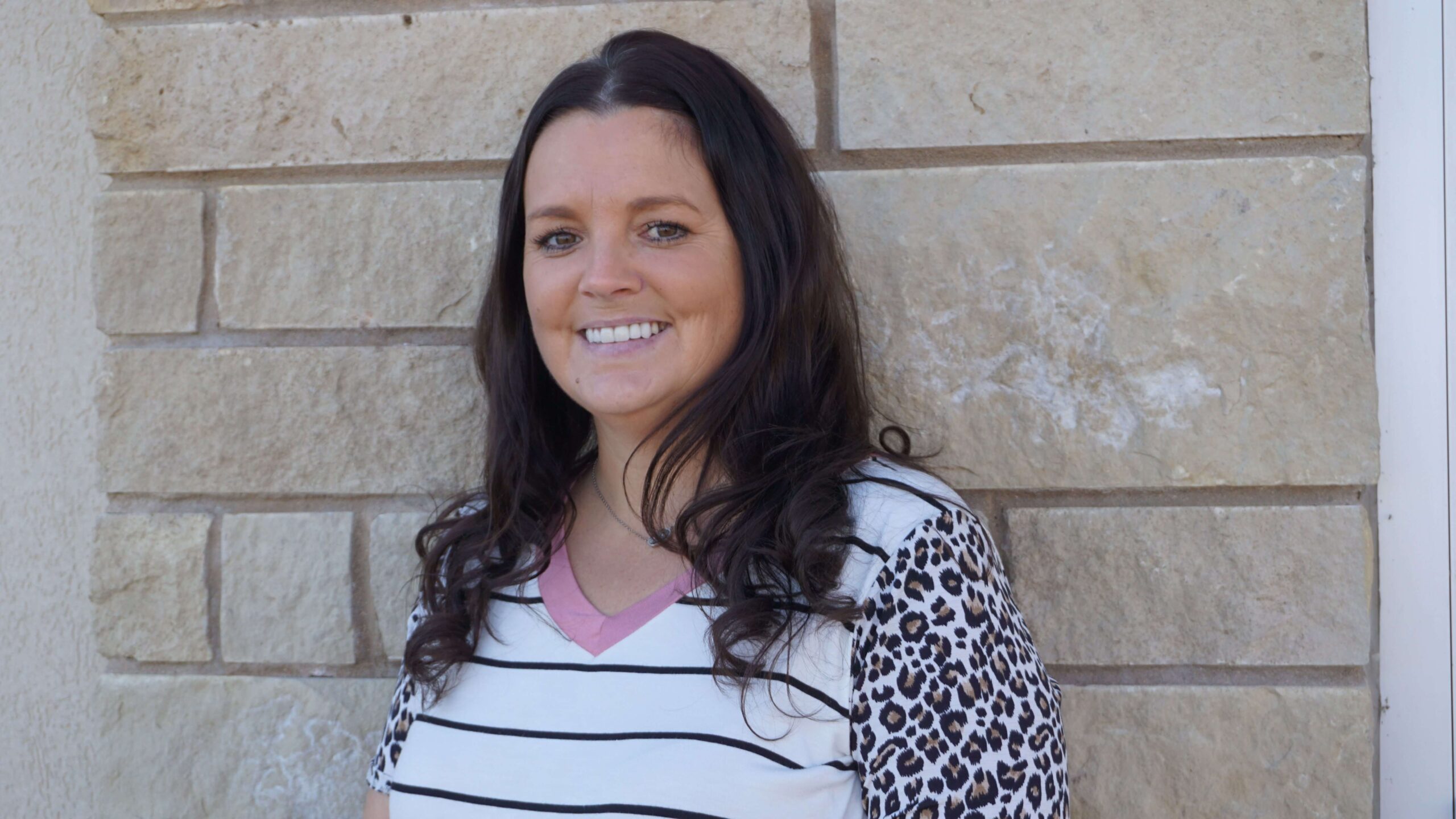 I grew up in the small town of Geronimo and graduated in 2002. After graduation I attended Western Oklahoma State College in Altus where I played softball. I have been married to my wonderful husband Joe for 13 years. We have one daughter Hailey. She enjoys playing softball and basketball. I have worked in the medical field for over 6 years, during this time I became a Certified Medical Assistant. The last 2 years I was the MA for a Family Medicine Office. I enjoy spending time with my family and friends and following my daughter while she plays ball. I’m very excited about my new opportunity with Fusion PT.